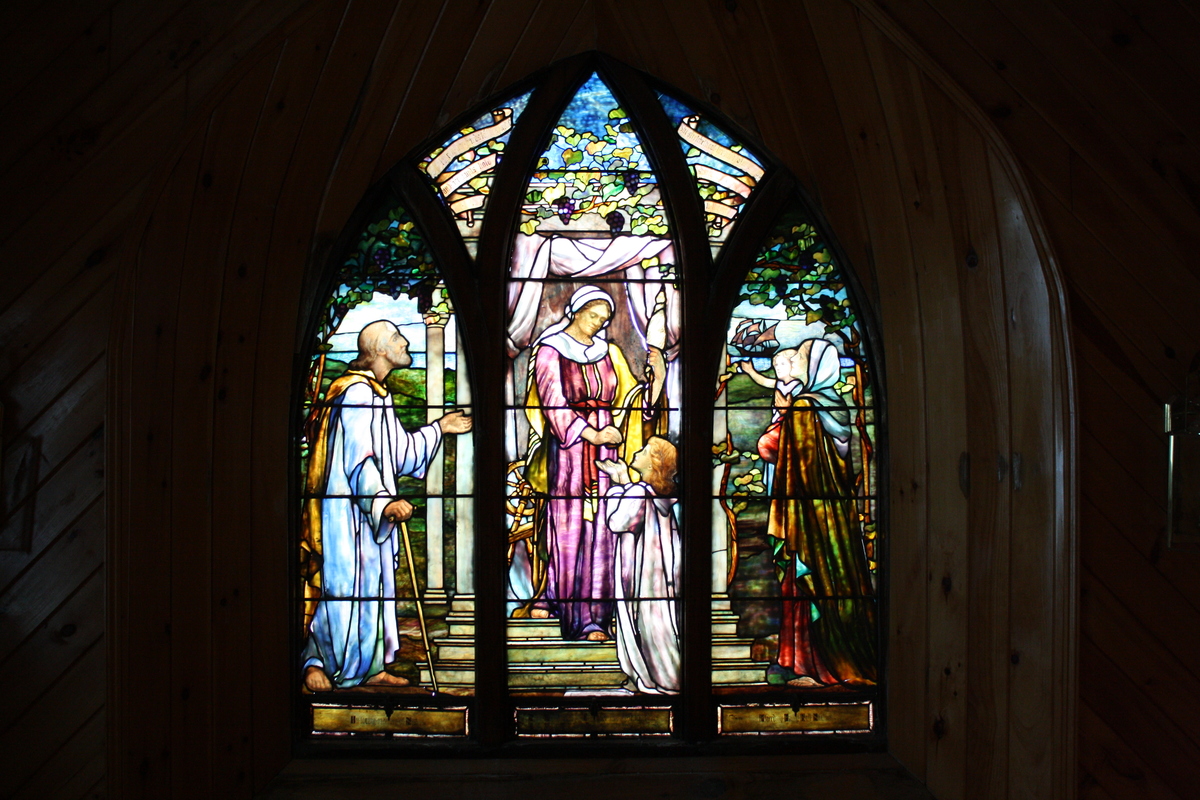 1792-1838
The original Charter was granted by the Grand Lodge of Connecticut in May 1792. The complete records of St. Peter’s Lodge during this period are not available, therefore what little is known of the early history has been gleaned from the records of surrounding Lodges, the Grand Lodge records and a few old documents that are in the files.

The Lodge was represented at the Grand Lodge meetings until 1828. It is not known what caused the Lodge to disband, however, about this time several Lodges did surrender their Charters because of the Morgan Excitement. The Grand Lodge formally revoked the Charter on May 9, 1838.

The first record of a meeting of Masons in New Milford, after the suspension of the Charter, appears in the minutes of the Lodge dated November 23,1863.

The first regulat meeting of the Lodge was held January 4, 1864 and was a very active Lodge for the next few months, frequently meeting on consecutive nights. The Lodge continued to grow, however much more slowly than during the first year.

In 1963 the Lodge acquired the All Saints Church on Aspetuck Ave. This is a stone church of gothic design built in 1885 by the Episcopal Church. Also in 1963 a Corporation known as St Peter’s Temple Association, Inc. was formed to purchase, rebuild and manage the operation of the building, which after refurbishing, made an ideal Lodge Room.

During this period much of the member’s efforts were directed towards renovating the new Masonic Temple.
On October 24,1964, the building was dedicated by MW Grand Master Irving E. Partridge and his staff of Grand Officers. The program started at 10A.M. with public inspection of the building and unveiling of the corner stone which was provided by Brother John Allen and his wife, Marion, and ended with a dinner at the Odd Fellow’s Hall on Route 7. It also marked the 100th anniversary of the reorganization of the Lodge in 1863.